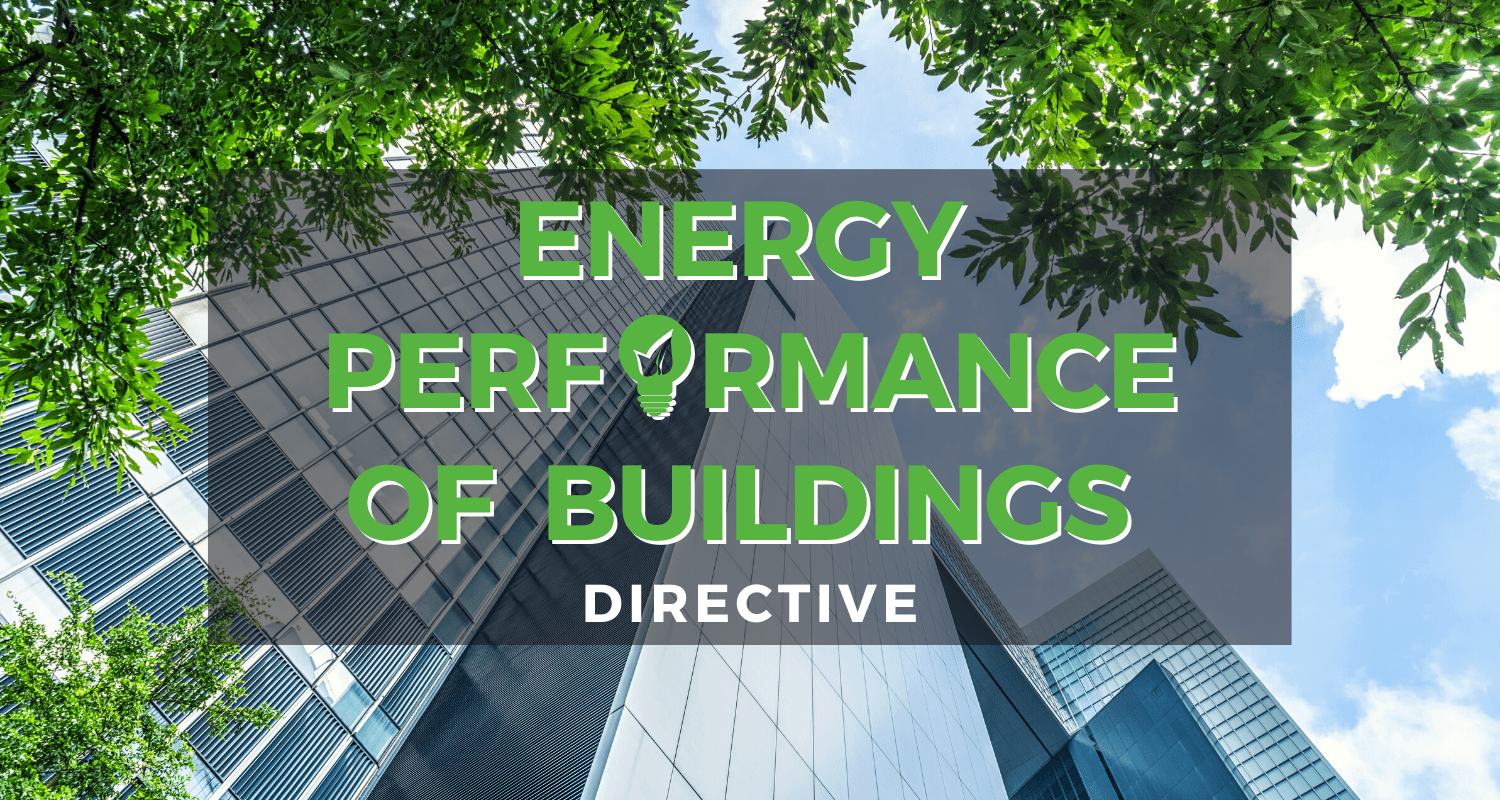 According to reports from the ”Smart Finance For Smart Buildings” initiative, buildings accredit for 40% of the all consumed energy and generate 36% of the EU GHG emissions. Overall, 75% of the housing stock is energy inefficient and the renovation rate is too low (~1%/year).

In an effort to achieve its environmental goals, the European Union is now taking confident steps towards making buildings energy-neutral. Additionally, energy efficient buildings will have a positive impact on citizens wellbeing and nevertheless, the processes related to the climate transition will encourage the green economy.

To accelerate the energy performance of buildings, the EU enforced the Energy Performance of Buildings Directive 2010/31/EU (EPBD) and the Energy Efficiency Directive 2012/27/EU. Ten years ago, both of the directives were meant to foster policies that will help achieve a highly energy efficient and decarbonised building stock by 2050. Today, buildings consume only half as much as typical buildings from the 1980s, but more efforts and clear actions are still needed.

In October last year, the Commission introduced its renovation wave strategy, as part of the European Green Deal. The strategy contains an action plan with more solid regulatory, financing and enabling measures to increase the pace at which buildings are being renovated. The EU goal is to at least double renovations towards energy efficiency by 2030.

And with the new Strategy goals, a revision of the Energy Performance of Buildings Directive has become of critical importance. Last month, the Commission held a public consultation in order to gather the views of stakeholders that would feed into a new legislative proposal planned for the end of this year. 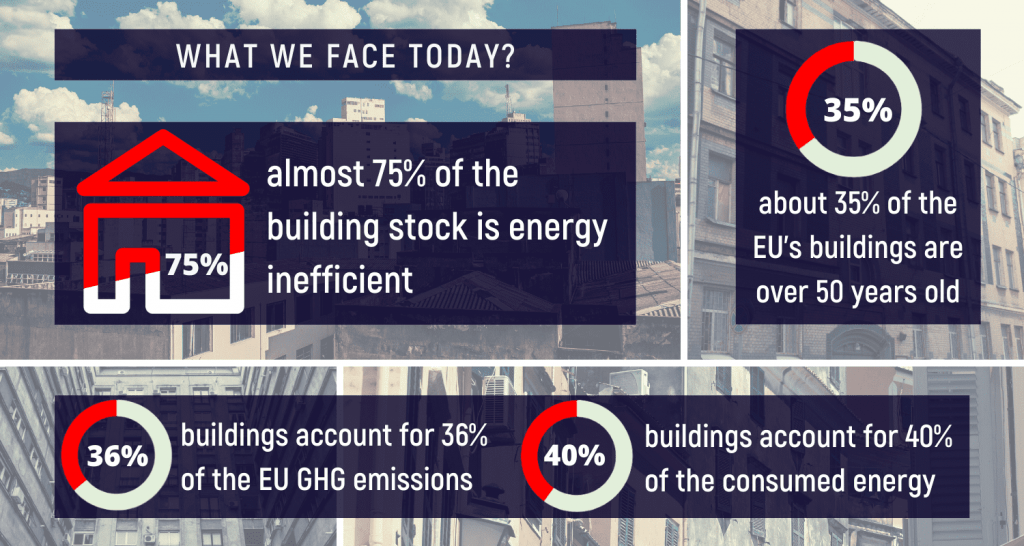 The EPBD has introduced some measures that help national governments boost energy performance of buildings. Those include:

In order to facilitate compliance with the EPBD, the Commission has established a set of standards and along with technical reports to support the energy performance of buildings standards (EPB standards).

The European Committee for Standardisation (CEN) is the overseeing body and currently there are five standards establishing a comprehensive framework for assessing the energy performance of new and existing buildings (EPB), EPB indicators, ratings, including labels.

Nevertheless, with the proper regulatory framework and standards in place, the EU is also encouraging investments in energy efficiency, especially the construction industry. And the latter is said to generate about 9% of Europe’s GDP and directly account for 18 million jobs. SMEs, which in fact contribute more than 70% of the value-added in EU’s building sector,  can also benefit from the augmented renovation market.