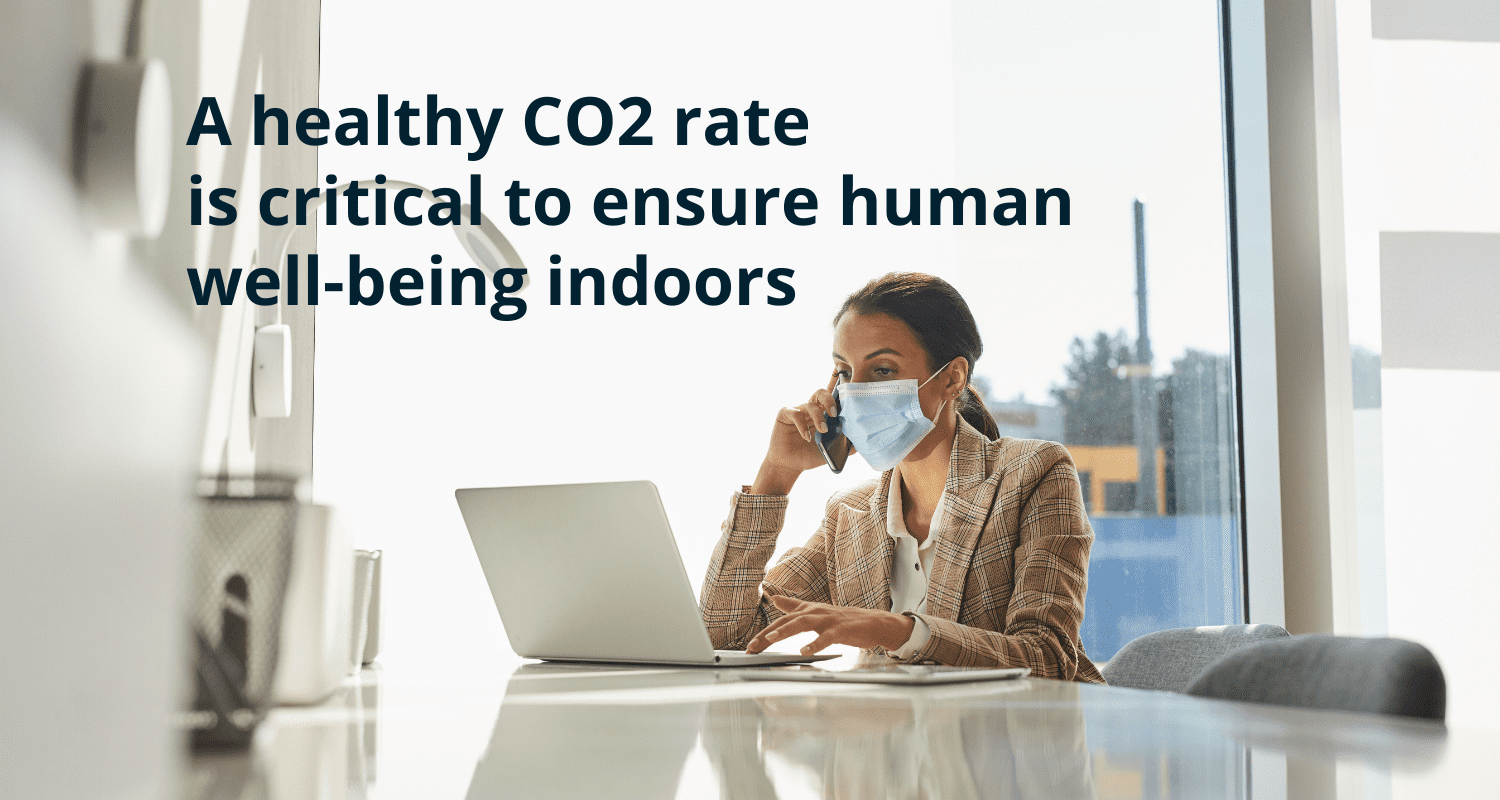 Corporate spaces have now evolved to offer all kinds and sizes of perks – in-house slides, food trucks on-premises, relaxing rooms, you name it. And employers are ever more trying to build the most creative, productive and safe environments for their teams to succeed.

Up until now, building ventilation would not make the top ten list of spurs to consider in a working space. Now, if you don’t start thinking of ventilation as one of the most valuable perks to put in your value proposition, you are utterly wrong.

A Word from the Government

The Dutch Institute for Public Health and the Environment just recently adjusted their official guidelines, now saying that people can become infected with a Coronavirus over greater distances via aerosols. The Dutch Government no longer emphasizes that spreading the disease via large droplets is more important than via small drops.

A month ago, the official position of the Dutch authorities was that small droplets would rather play a completely insignificant role in the virus spread, compared to the larger droplets. While the national institute did acknowledge that the virus could be present in the fine droplets, it thought that the amount of virus in them was not big enough to infect someone.

The Aerosols You Should Not Neglect

As of today, the Dutch government states that under certain circumstances, contamination can also spread out via virus particles that travel a greater distance in small droplets (aerosols). For example, in rooms where there is poor or no ventilation at all, and/or where many people are together, especially for longer periods.

The health authorities no longer make a clear distinction between large and small droplets. They now emphasize the importance of having good building ventilation in place to prevent Covid-19 distribution.

Dutch virologist, Jaap Tamino van Dissel said in an interview that one of the most vital recommendations he made on Covid-19 briefings was related to ‘adequate ventilation. According to him, in poorly ventilated places, where people spend long hours together, aerosol transfers also play a role in virus distribution.

The United States Center for Disease Control and Prevention has also adjusted its guidelines to include some factors that contribute to Covid-19 distribution:

How to improve building ventilation?

Take it from the Belgians. The Belgian government created a Ventilation Taskforce to tackle Covid-19 distribution. Peter Wouters from the Belgian Ventilation Task Force recommends supplying indoor spaces with fresh air or using air purification. Also, companies can use CO2 meters, to monitor the indoor climate and issue a warning as soon as the CO2 (or exhaled air) builds up at critical levels.

If there is no CO2 meter, the Ventilation Task Force recommends that a maximum of four people per square meter of open windows be placed in the same room (Like this is almost possible). According to the Task Force’s guidelines, a CO2 concentration of less than 900 ppm is considered an acceptable value to limit the spread of the virus by aerosol.

A healthy CO2 rate is critical to ensure the well-being of your tenants and make your community feel safe indoor. You just need to monitor your building ventilation in real-time and adjust it quickly and accordingly. And if you have no idea what should you do, just call us, or email us.