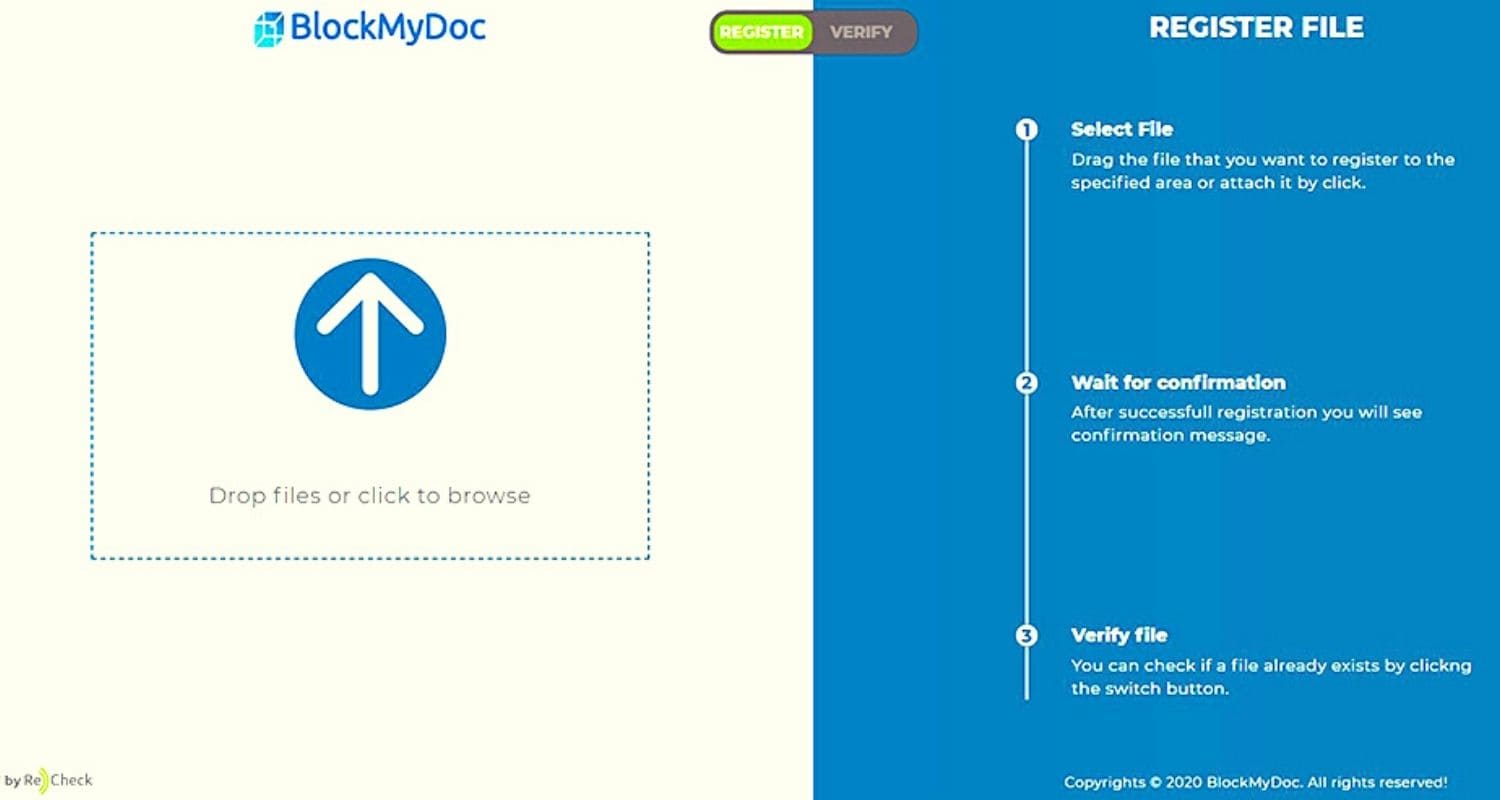 Case Study Stuidolegale cislaghi lessio associati is a boutique law firm based out of Milan, with an office in Rome. The legal practice is mainly focused on commercial law and copes with issues related to litigation, contract law or mergers and acquisitions deals. The law firm operates in spheres such as banking, gas & power, insurance, and ICT. Their diverse portfolio includes clients that are big multinational corporations and some medium and small Italian businesses, too.

In 2014, stuidolegale cislaghi lessio associati was awarded the most digitized law firm in Italy by Politecnico di Milano. Actually, one of the co-founders, Paolo Lessio has been appointed for the Commission for IA and E-justice of the Milan Bar Association. Furthermore, Paolo is now involved in a project that aims to write the guidelines for a future electronic trial in Italy.

Lawyers and accountants constantly need to attribute certain dates to all kinds of letters, documents and agreements they have to deal with. One major problem is that traditional timestamps designating the time are burdensome to execute and they expire.

“I began to study blockchain in 2017 and I immediately realized that most of the people were greatly attracted by bitcoin and crypto currencies. Every project that I encountered was very complex and it was almost impossible to comprehend the practical value of the technology. I wanted to understand what the real “soul” of blockchain was.” says Paolo Lessio, who is the co-founder of the law firm. 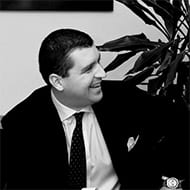 “Once I learned more about the consensus approach, I realized that the first thing I should try in order to find a solution to substitute the conventional stamps was to build a digital time-stamping platform based on blockchain.

Luckily, at that time, some friends of mine introduced me to Emil Stoyanov, who showed me how the ReCheck solution works. And so, I realized that utilising ReCheck’s SDK can be a simple, scalable and safer solution to using traditional timestamps”, adds Paolo.

The GUI layer provides an easy-to-use interface to the end-users in their browsers. Through the GUI layer, the clients of BlockMyDoc leverage a drag-and-drop functionality to register and verify documents of any kind.

The heavy-weight lifting takes place on ReCheck servers which execute the actual blockchain transactions, whereas end-users can still independently verify records of these transactions on blockchain. Ultimately, BlockMyDoc users can directly look up the digital proofs from data transactions through a simple tool that is the transaction verifier provided by ReCheck.

According to Paolo Lessio, BlockMyDoc is a fast and simple tool to record and verify documents: “It is efficient, clean and agnostic about blockchain. I must also say that, after the event of Politecnico, I realized that there is much greater interest in the possibility of using blockchain as a form of a digital signature and now I am focusing on that matter.” 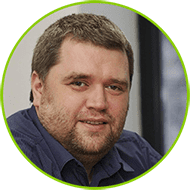 “BlockMyDoc is a true example of how ReCheck’s SDK could be adapted to provide a simple, yet intelligent and  powerful service for securing data.”, adds the CTO of ReCheck, Emil Stoyanov.

Certainly, BlockMyDoc can protect the integrity of a document, just as a public notary will certify the veracity of information. It guarantees that a particular document existed in a particular form at a particular time. Any change or partial modification of the document will create a new record with new digital proofs upon a subsequent blockchain registration.