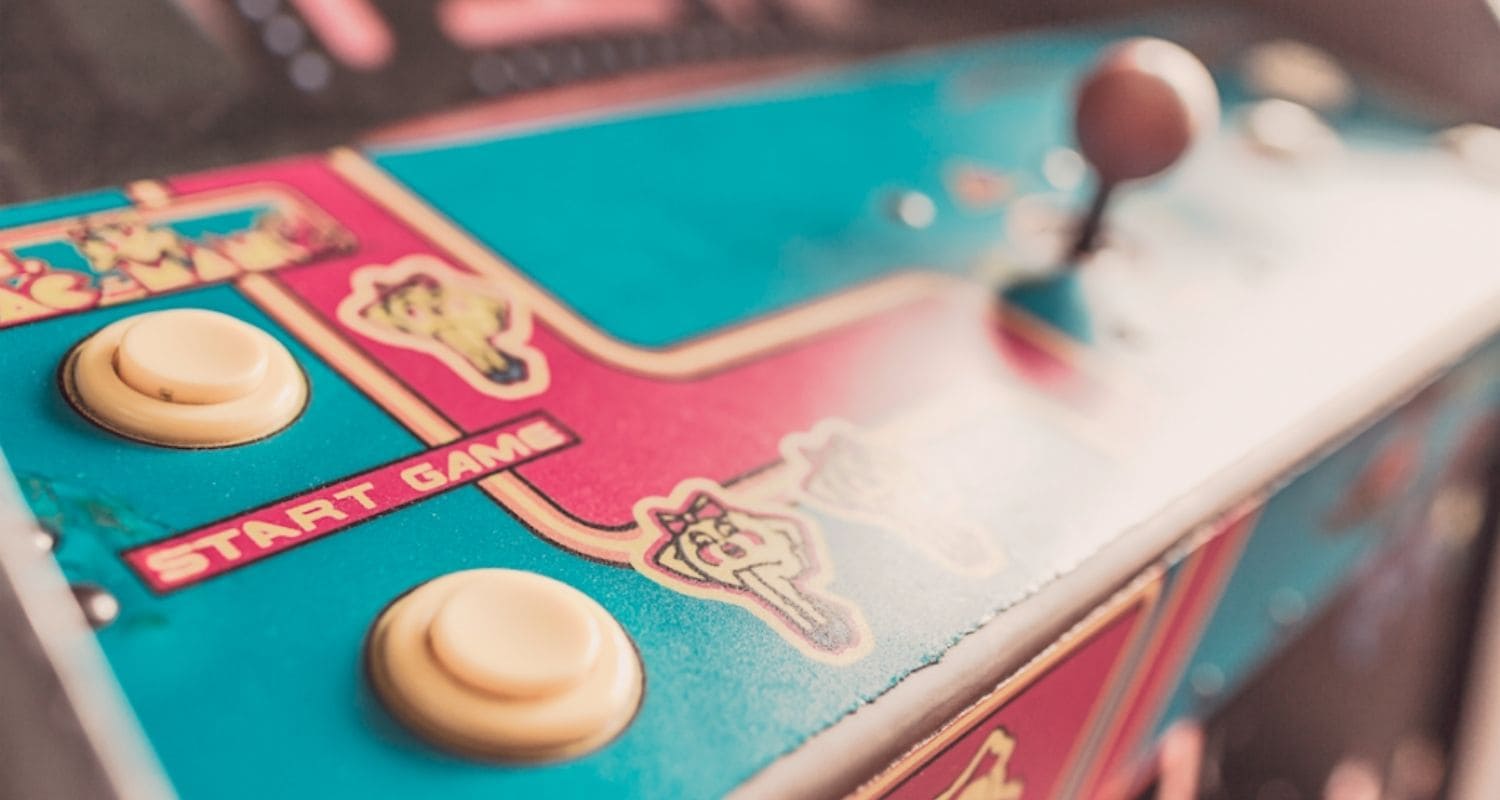 We have been in this crypto world with ReCheck for the last years and we have seen tremendous ups and downs. Since the beginning of our project we were focused on practical implementations on top of blockchain. We were fascinated with the potential of decentralised technologies to unlock new ways of re-engineering processes, making business and making transactions. We confronted a mind blowing game changer – this unique opportunity to empower ordinary people and businesses to do things that were not impossible in the past. Like being the owner of the data created by you, monetizing your content and direct exchange of value. At the end of the day it is really cool to have the tools to verify that truth is set in time and it cannot be changed.

Many journeys start with pure idealism and romantic expectations to change the world and make it a better place. We believed that we build something really meaningful with ReCheck – a solution to create unique digital identities of physical products on blockchain in order to protect their authenticity and to enable digital life of the items. At the end of 2016 we had a prototype of mobile app to run transactions on blockchain. Using the application you can scan electronic tags attached to products and make sure they are original. In these electronic tags (usually NFC chips) we programmed the unique program and we thought that we are on the right track with our business case. Then the crypto boom in 2017 made us believe that we are among the first movers in the era of decentralization. We had a working product, we raised a subsidy from investment fund and everything looked rosy. Little we knew that we are at the beginning of a hype cycle that was reaching its peak

During this period in the second half of 2017 we had to take a decision whether an ICO (Initial Coin Offering) is our cap of tea. At that time the ICOs were extremely popular instruments to raise money for blockchain startups. We were in good position to raise at least few millions dollars with a blockchain product, started pilots and good team. ReCheck was approached by ICO consultants with successful track record who offered to organise our campaign for free in exchange of percentage from the generated revenue from the ICO. We rejected explain why.

It was becoming obvious in 2017 that ICOs are in the grey zone. We received several warnings from prominent experts in the crypto world that going for an ICO (especially in USA) could be tricky. The distinction between utility and security tokens was still vague and potential risks for doing something not quite legal were not negligible. Things look clearer now with the development of the regulation framework especially in several countries with ambitions to be the leaders in attracting blockchain talent and investments. But back then ICOs looked like a shady piece of business – many of the blockchain startups described in their white papers that buying coins is equal to donation.

Implementing a successful ICO would require significant resources – financial, human and most importantly – time. Organising the marketing campaign is itself a task that can be outsourced to experienced agency or external professionals. In our case an ICO campaign would require complete change in the course of developing our products and the company. It would mean to refocus and to allocate all existing resources in order to carry out a successful sale of tokens. But we have started to build actually working blockchain products and this shift would block the technical and business development of ReCheck. Which leads to:

Arguably this quote is the most important legacy of Steve Jobs. OK, let’s assume that your ICO is successful and your company raises 10 million dollars. What happens next is that you are in the comfort zone. Will you be interested to go through all the challenges and hurdles in developing your business? Will you be willing to constantly improve your product overcoming huge obstacles and making personal sacrifices? Or go to buy Lamborghini? Raising a lot of money before building your product and enduring the burden of the startup life will make you weak and soft. Moreover, it is likely that this will prevent you from you developing what you promised to do in your White Paper.
What will be the motivation of an average entrepreneur to go to work with few millions in the bank account?

Great products and companies are not born in the comfort zone. The complacent attitude of quick millionaires is the opposite of the startup mentality – hungry passionate hard workers focused on achieving goals with extremely limited resources. This is the source of creativity and efficiency that play essential role in crafting elegant solutions to real problems. ReCheck team chose this bumpy road – developing something useful in the hard way.

Yes, it may sound naïve and old-school way of thinking, but we really want to build meaningful products bringing tangible value. We are committed to be among the few on the market proving the real-world application of the blockchain technology with our practical solutions. You may have a clever plan how to make a decentralized app but things get rough when you start doing your grind. The real value of the product or the service offered by an ICO startup should be the single most important reason behind the idea of investing in it. By not having a clear structure for development, introducing ICO marks increased investment risk for everyone involved. We wanted to get some traction and feedback from the market before raising money with tokens or equity investment.

We spoke with many companies and the bigger corporations expressed hesitance and reluctance to sign contracts with ICO startups that attracted substantial resources without developed product. One or two years ago the ICO was a signal that there are question marks regarding the motivation of the team and the sustainability of the project. Many corporate players expressed concern whether the company will be around next year and if it could deliver the promised products. We do not stigmatise ICO startups; we just share the general opinion and feedback received. There are examples in the opposite direction – organisations with successful pre-sales of tokens that used cleverly the resources in order to make something useful.

This crash was coming. There were no solid grounds for the unlimited and almost unprecedented rise in the price of the crypto. The idea to print your own money may be extremely appealing, but there are market forces you cannot ignore. It happened again and again back in the history – exponential growth, greed, huge expectations, fear of missing out, crazy valuations and herd mentality. It does not end well – the crash with the reality is inevitable. It was quite obvious that once the ICO startups sell their tokens for crypto currencies they will go to the exchanges and turn the bitcoins or ethers in fiat money. The excessive supply of crypto will push their market price downwards. And after the first scams and inability to deliver promised products the ICO decline was bound to accelerate. We did not want to participate in this.

There is another big wave coming and it is called Security Token Offering (STO). Within the STO the investors buy investment contracts under securities law. They get security token representing the ownership information of the investment product, recorded on a blockchain. Since STOs are asset-backed and comply with regulatory governance you may look at them as tokenized IPOs. This is more difficult and more expensive way to raise money from investors compared to ICOs. On the other hand, if you want to play in transparent, responsible and professional way it could turn out that STO is the right financial instrument for you.

The bottom line is that the blockchain startup can be managed as any other business – develop something useful that brings value and manage your operations efficiently. Without the solid foundations of working product used by a critical mass of people and paying customers you do not have sustainable business – even after raising millions with ICO. Building decentralized applications and business could be more complicated than traditional business and it makes the whole journey  much more exciting. There are market forces, business philosophy and general principles that are unavoidable. Perhaps counter-intuitively amassing huge resources at the early stage of developing the business will make you slow and complacent. Slow and complacent startups do not
end well.