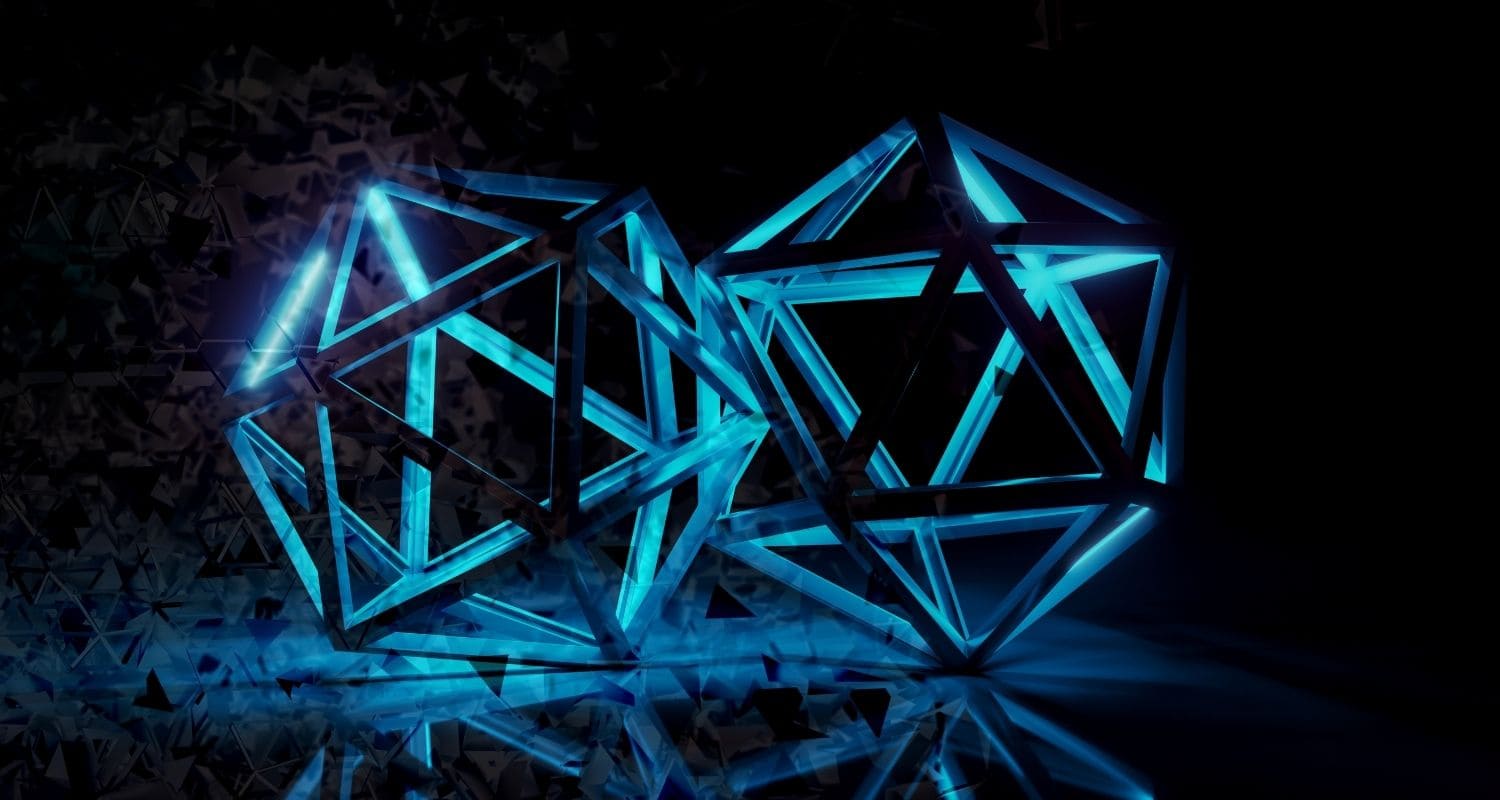 We spoke about why you cannot sell blockchain on Medium, but technology has been going through a turbulent period in recent years. On the one hand, there are lawyers and enthusiasts who say decentralisation is absolutely necessary and will change the way we do business, exchange value, the overall consumption and the entire financial system. On the other side we have the sceptics – they see blockchain as a speculative bubble, which is mainly associated with fraud, the lack of well-established products and the limited use of the technology in real life. Both sides have their arguments, and the truth is not yet absolute. For business people it is important to know what the practical aspects are and what they can use blockchain for in the near future. This paper aims to cover these topics. 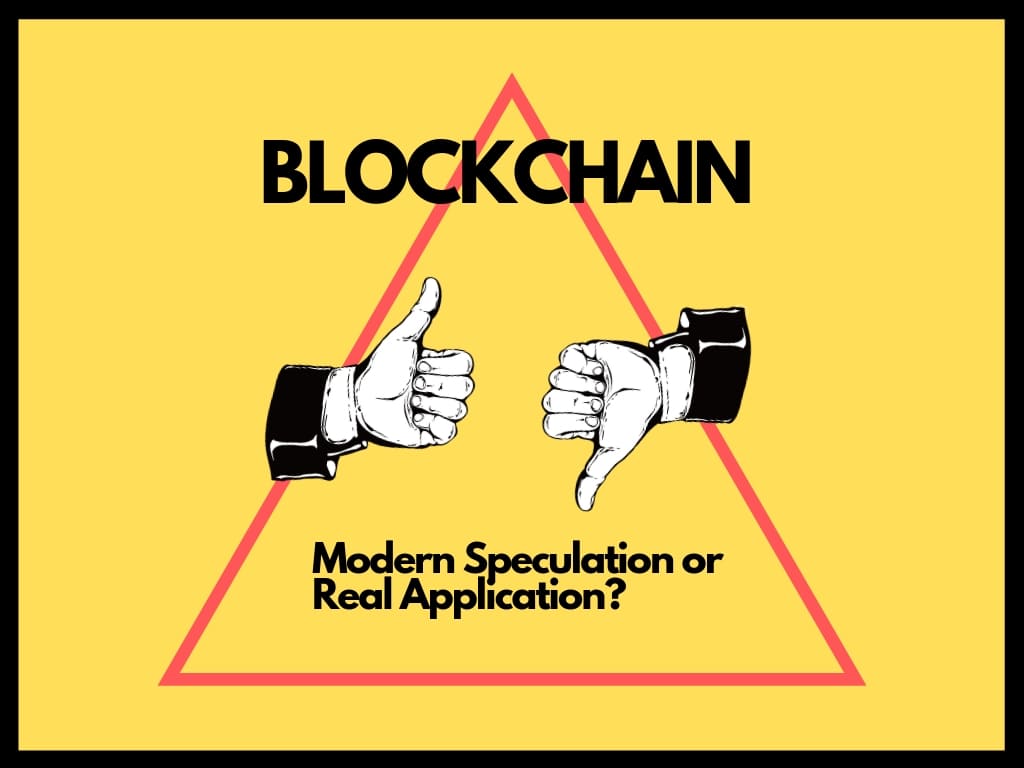 Does history repeat itself?

Blockchain follows a familiar and well-established model called the “Gartner Hype Cycle for Emerging Technologies”. The Internet has gone through a similar cycle about 20 years ago – the so-called “dot-com bubble”, when Internet companies’ prices have been greatly overvalued by the market because of the enormous enthusiasm about the Internet development. There has been a huge collapse in the sector as global expectations have hit the ceiling. It then became clear that the huge growth of the stock market is not based on market mechanisms and Internet companies have no sustainable business model and do not create real value.

This was repeated with a blockchain in 2018 when it became clear the enormous growth in prices of crypto currencies was based on speculation, market manipulation, fraud, and demand for quick riches Just like with the “dot-com bubble” crash, only blockchain companies with working products that solve real problems and have a specific value will remain on the market. After the initial boom and inevitable crash comes a period of recovery and a gradual healthy growth. The technology steadily gets dull and becomes the basis for operating applications and services. This is going to happen to blockchain in the coming years.

What is a blockchain?

Blockchain allows users to create reliable and permanent system for recording all transactions and data on a network of computers called nodes. There is no need for external authority to confirm what is true, as each user relies on the technology for registration and authentication. Blockchain networks follow predefined rules to achieve consensus and to ensure authenticity and data protection. The information about executed transactions on the network is recorded in a sequence of blocks of data that are cryptographically protected and are kept in all nodes as public history.

What is blockchain suitable for?

Most companies see a layer of security and critical information protection provided by the blockchain. One feature of the technology is immutability in data storage. It’s like a one-way street – you can only record, but you can’t go back and erase it. Thus, blockchain allows you to have a transaction ledger, which in theory is everlasting. Indicative is the example of China, when authorities tried to impose censorship on potentially dangerous drugs. The press has been forced remove publications on the subject, but outraged citizens have uploaded information about the harmful chemicals on a public blockchain network. So the truth could reach people without being distorted or silenced.

Another important advantage of the technology is the automation and the reduction of transaction costs with the help of the so-called “smart contracts”. These are software code snippets, which are always executed on exactly predefined rules adopted by all participants on the blockchain network. They work as a software function, which at certain input parameters always results in a specific output. Here, the vending machine example is appropriate – one puts coins into the machine, choses a product, and gets exactly what they’ve selected.

The application within the business relations is enormous – smart contracts allow automation of processes, minimise human errors and speed up business operations, for example: a quick and automated execution of bank payment though a blockchain transaction, that confirms the goods have been delivered, the documents are in order and the quality matches the requirements. It is only necessary for users to enter certain data matching the business logic and consensus algorithms of the blockchain network in order to trigger a smart contract that will exert the expected end results.

Decentralisation is the other key asset and synonym for blockchain. More and more companies are beginning to understand the risks associated with the centralised systems of large IT corporations. If your business is based on the use of services from similar centralised platforms such as Facebook, Google, and Amazon, then you have to account for what you are vulnerable to and what it means to keep your data on the servers of those companies. IT monopolists have a tremendous impact on many businesses, and only by changing certain algorithms in their services they can expel a number of companies from the market. Examples include changes to search results algorithms in Google search engine, limiting content reach to audiences Facebook along with the Alexa voice search assistant, which give priority to Amazon products. Blockchain allows businesses to not depend on such centralised platforms that concentrate even more content on their own servers and use this data to package users and sell them as products.

No one can control blockchain, as there is no central vulnerability point susceptible to the attack of hackers or the manipulation of corporate interests aimed to increase profit. Decentralised technologies are also the answer to the large data concentration risks in centralised silos where information is abused and can be manipulated and distorted. The financial crisis of 2008 is a great example of how excellent financial statements do not reflect the accumulated risks and real status of companies. The bankruptcy of Corporate Commercial Bank in Bulgaria is another iconic example of manipulating financial data because of its concentration in one place.

Tokens are a basic element of blockchain and are among the main reasons for the peak of interest in the technology. Bitcoin are the digital coins that have been the reward for the network support participants – the people who keep their transaction history on their computers and validate the next blocks of data. In this way, the tokens are gradually becoming perceived as a digital currency to exchange so-called “fiat money” (printed by the state and declared legal tender). But it will be wrong for tokens to be seen only as digital money. Tokens are a powerful tool for stimulating certain behaviour in users who perform transactions on blockchain. Tokens can be used in many business scenarios as a transparent and effective means of creating and distributing value. For example, as a loyalty reward if users register a purchased product on a blockchain network – after which they get a token in their digital wallets. Users who create and validate some content can also receive such digital coins. On the other hand, more physical and digital assets are being subject to tokenisation, or expressed in certain amount of tokens. For example, a single painting can be the equivalent of one hundred tokens, so one can own certain % of it. This will give more liquidity to assets that are slow and more difficult to trade.

Another way to look at blockchain is as an independent arbitrator that provides full transparency and traceability. We live a global and connected world where we can do business with people everywhere around the world. But how do we trust those we don’t know when buying from them or start a business venture together? Blockchain allows us to exclude confidence from the equation and instead rely on verifying proven facts recorded on a decentralised network. The technology provides a secure environment for building a reputation system where your business history and reviews from satisfied customers are registered and can be verified by other potential business partners. 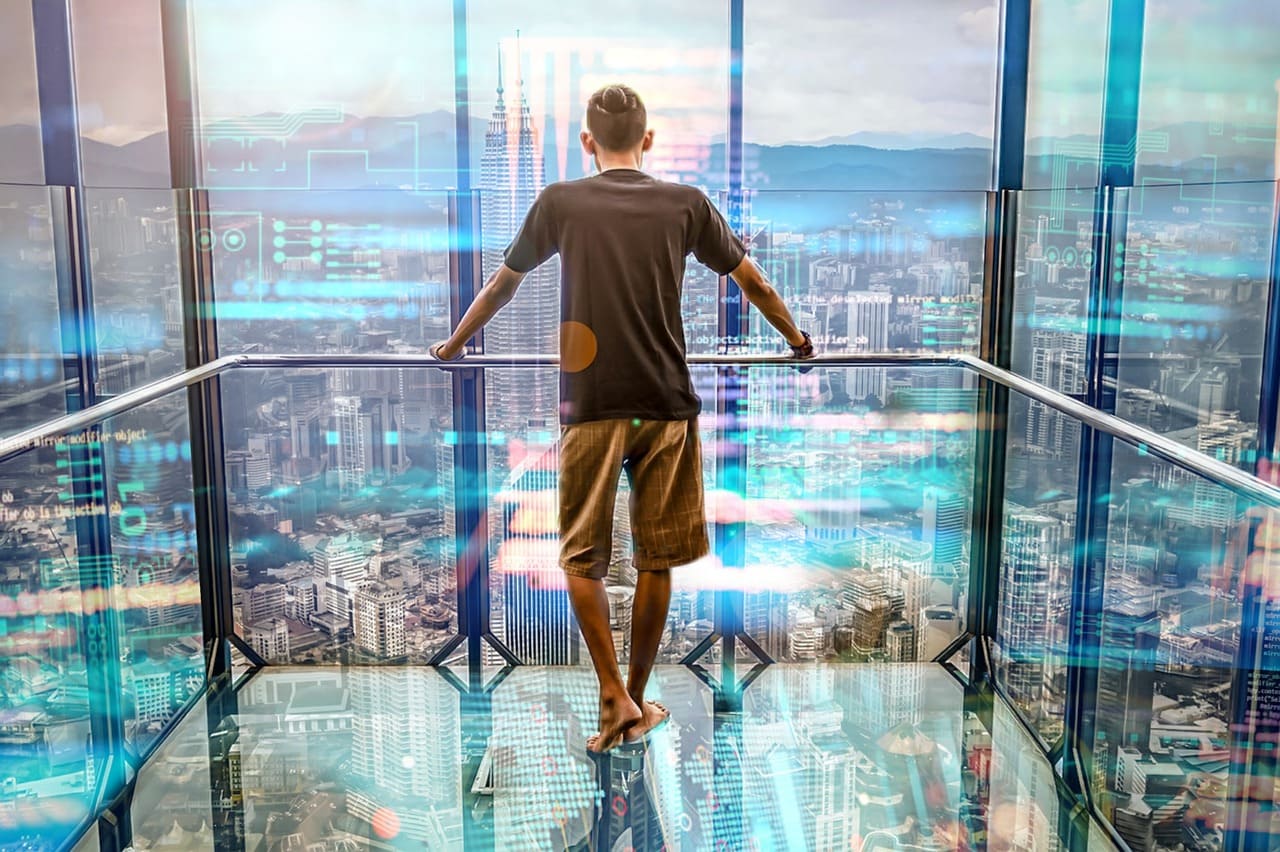 It is important to distinguish between public and private blockchain networks. Public networks are called permissionless (without requesting permission), as everyone can join them and verify the data. Examples are Bitcoin and Ethereum open networks, where you can download the transaction history from your computer and start recording the next data blocks according to the established rules. Private (licensed) networks are usually under the control of companies or public organisations that own network computers (nodes).

Another revolutionary property and blockchain advantage is related to the ability to allow people to become owners of their own data again and receive returns from it. In blockchain, people can electronically sign each transaction with their identity, such as registering data on the network. This way, users can prove ownership of their information and receive a reward when other users want to use their data. This is strictly opposite to the centralised platforms, where users’ information is kept on the servers of IT monopolists and people pay with their data to use free services. If people can regain data ownership, it will cause profound changes in players’ business models not only in the IT sector.

When and Why should we use blockchain?

Blockchain is particularly suited for process management in a collaborative environment where more organizations perform business transactions and also need to have secure shared access to the same information. It is no coincidence that the interest of companies was generated by the application of the technology in supply chain management. The strength blockchain is to connect partners who work in a network and share data in an effective way. Thus companies are able to rely on transparency, have the same version of the truth and unlock a huge potential for synergies and generation of value. Think only how much time and effort is needed to send emails, check information, save different versions of files, and so on. In the era of the information flow boom, there is simply no other alternative to blockchain as a synchronising protocol in data exchange on a global level.

What can be accomplished now?

There are a few things one can do in the short term, should they be interested in the blockchain technology at this relatively early stage of its development. First, users can develop decentralised applications or program that connect to a blockchain network and perform transactions in a decentralised environment. Such examples are the ReCheck mobile apps for registering physical products or important documents. People can think about how to use the technology to increase the level of information security in their organisation or protect sensitive data. Blockchain allows the registration of the so-called hash – a unique cryptographic identity of files with date, time, and authoring of the record. This way users can have a guarantee for authenticity and immutability of their digital certificates or PDF of a notary deed, for example.

If people work with many business partners, they can make a private blockchain network to optimize their information exchange, transactions, and data verification. This will unlock a serious potential to reduce the cost of running frequent document transfer operations, and the paper may be gradually dropped out of the process. On the other hand, there is scope for significant automation of activities through the implementation of smart contracts accepted by network participants.

Even at this point one can begin to plan how to use the tokens as a tool that stimulates a particular behaviour or gives prize for networking. There are numerous here, but blockchain will gradually change the way in which organizations are set up, in which tokens will provide honest and fair incentives for employees (or customers) who generate value and achieve certain results. The revolutionary change is that we are all working together in a system with clear rules and full transparency where there is an independent digital arbitrator who rewards you on a token basis after a validated input on the blockchain network.