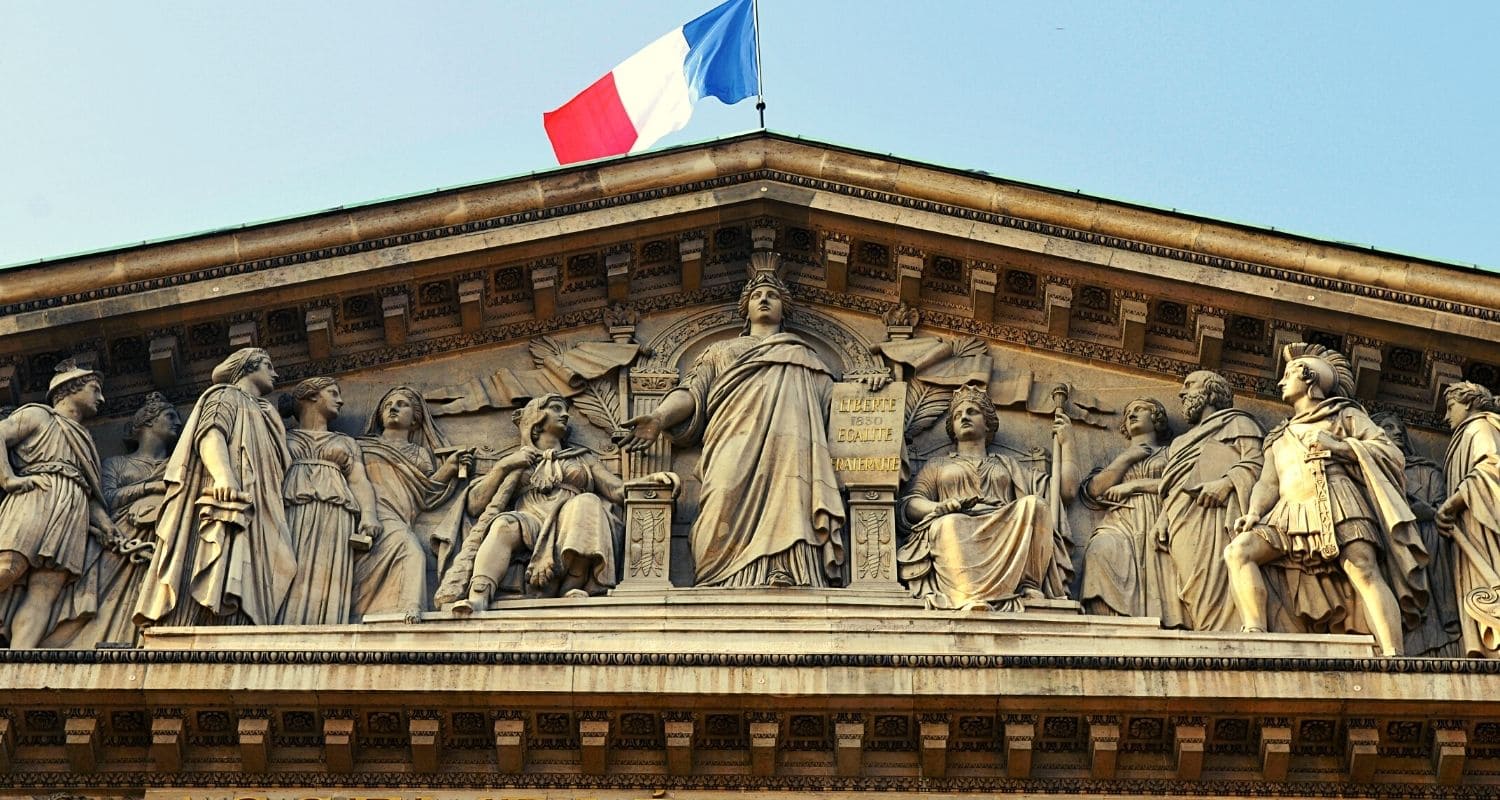 The Lower House of the French Parliament, the National Assembly, in a response to M Daniel Fasquelle, confirmed in an official statement that digital proofs recorded on blockchain cannot be denied in court on the solemn base that the evidence exists in a digital form. It will be up to the judge to assess their probative value.

As the French Government plans to seek an intelligent approach to regulation of blockchain records and efforts in this direction have already been made with vote on the PACTE law, according to Mr. Fasquelle, the text of the law lacks to provide clarity in some areas.

The blockchain architecture makes transactions more secure via consensus protocols. This technology fuels all business sectors (finance, health, insurance, energy, and logistics) and knows no boundaries. According to M Daniel Fasquelle, blockchain technology has already proved to be reliable and inviolable, and many foreign countries have already recognized its legal value. France on that instance needs to take a more engaged action in that direction.
Mr Fasquelle explains that blockchain technology can enable secured transactions if the Government recognizes its legal value as evidence. He wants to know how the French Ministry of Economy and Finances plans to provide a legal framework for the blockchain and its probative value.

Blockchain technology has attracted some growing interest and many private and public players are leveraging its benefits in terms of asset creation, certification, time stamping and utilization of smart contracts. It should be noted that France had a relatively pioneering role in the integration of this technology to its legal system. According to the Ministry, France has already amended its laws to accommodate blockchain related records. Since 2016 the law has been changed to allow the electronic representation and transmission of financial securities.

In fact, if no legal text specifically designates blockchain, that does not result in any legal vacuum. Furthermore, the Civil Code lays down the principles of freedom of proof of legal facts and non-discrimination of electronic writing compared to writing on paper, provided that person’s signature is established under conditions that guarantee its integrity. As a result, evidence from blockchain can now be legally produced in court. It is the judge who must assess their probative value, without the latter being dismissed on the sole grounds that they exist in a digital form. In cases where written proof is required, blockchain technology can meet some of the regulatory requirements in this area.

Upon the eIDAS regulation (EU regulation on electronic identification and trust services for electronic transactions), in order for the presumption of reliability to be applicable in matters of signature and time stamping, a trusted third party must be presented, and blockchain technology does not provide it.

Challenges to be Addressed

As the reliability of blockchain depends on the absence of flaws in the computer code and on the evolution of knowledge in the field of cryptography, the Ministry is not currently looking to lay down a specific framework for blockchains. In addition, there is another challenge that is the veracity of a document recorded on a blockchain can only be validated by the date of recording and the digital proof produced when the transaction is over. It cannot guarantee the veracity of the document prior to its registration on the blockchain.

As the ministerial office cannot work on a particular measure that would only guarantee its validity to a certain extent and cannot ensure the absence of conflict of interest and contradictions to public order, it will not proceed to further regulate blockchain records. However, indisputably, probative value will be assessed by judges and they will not dismiss blockchain records because of their electronic nature.