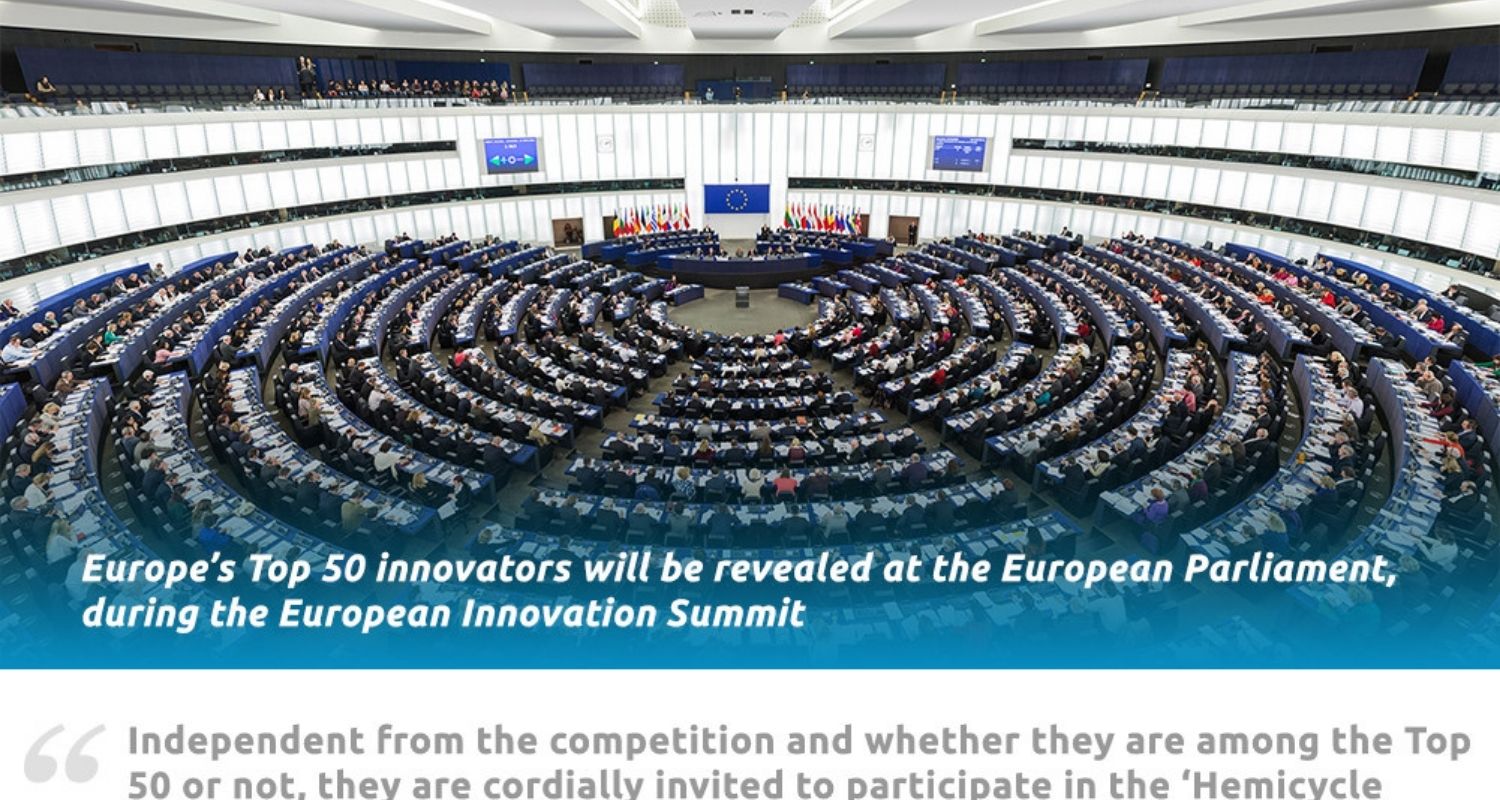 ReCheck was nominated for participating in the prestige EUTOP50 competition for most innovative European startups. The ReCheck team took part in “Hemicycle Start-up Convention” in the large plenary room of the European Parliament in Brussels on 28th November 2017. MP Andrey Novakov gave the nomination as recognition for the progress in developing a prototype for quick and easy access to blockchain technology. ReCheck managers met representatives of European institutions, investors and took part in a special program prepared exclusively for them.

Five Bulgarian companies with great potential in innovation were nominated to take part in a prestige competition.

Five Bulgarian companies with great potential in innovation received a nomination to participate in the EUTOP50 competition, as part of the European Innovation Summit in November 2017. Within the rules of the event, the competitors had 90 seconds to present their projects in the Hemicycle, where the 751 members of the European Parliament hold their meetings. After the main conference, guest and competitors had the chance to meet investors, exchange ideas and visit special seminars for financial aid in support of emerging companies and startups.

This is the first international recognition for ReCheck. The startup from Ruse has already attracted its first investment from a Dutch fund and started business projects in Western Europe.