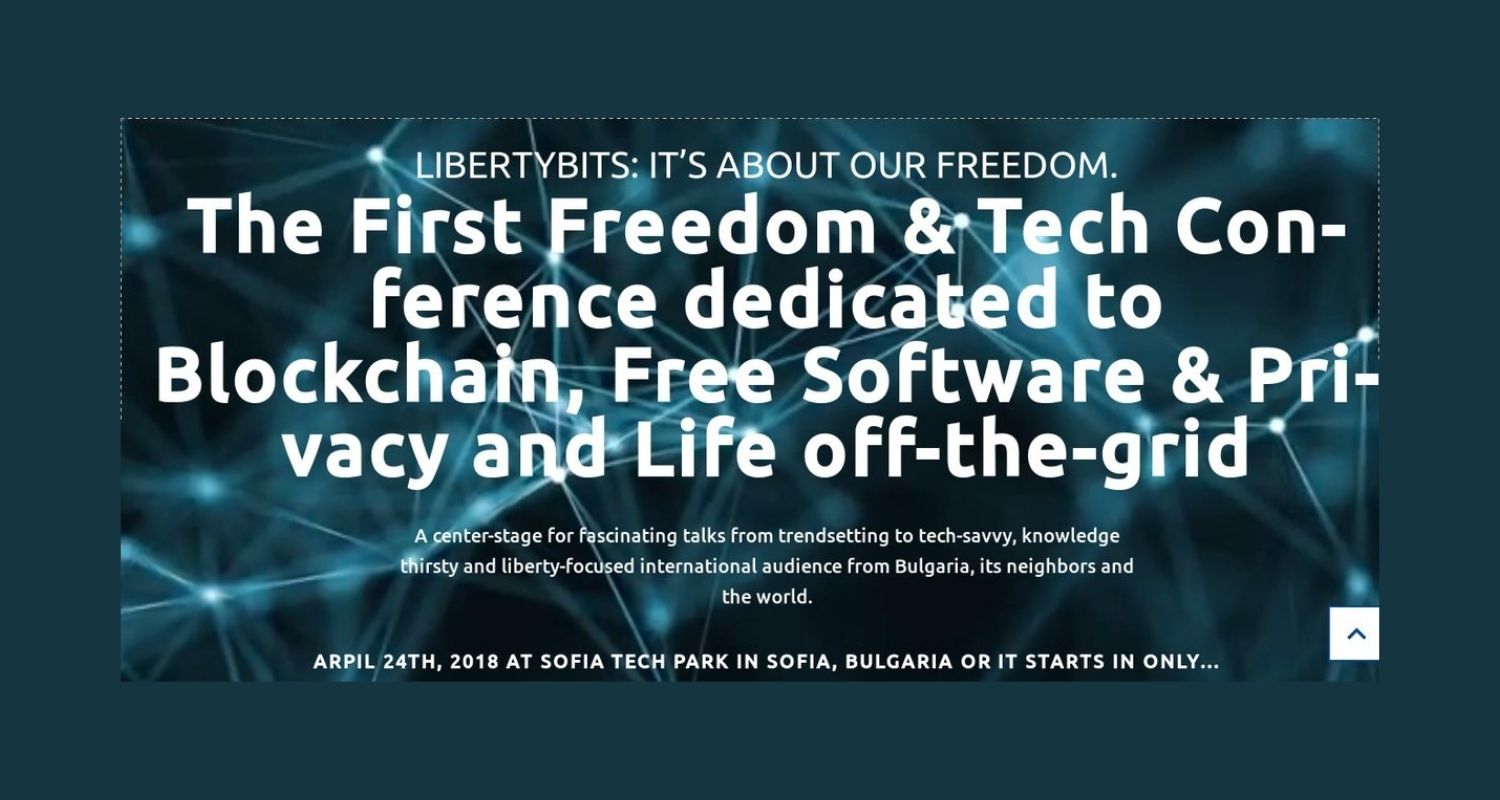 Our philosophy always incorporates search for innovation and real application of emerging technologies. With the disruptive nature of Blockchain, many see the true potential of a new and secure environment for transactions and transparent relations between adopters of this new technology.

In a recent interview for LibertyBits, ReCheck CEO Emiliyan Enev expanded on this philosophy with clear statements and solid arguments about the future development of blockchain, its disruptive nature and why such phenomenon should be viewed as bliss for the free-minded individuals, but problematic for established models. Inevitably, the concept for decentralised digital networks results in speculations about the nature of such configurations, especially with the rising number of ICOs (Initial Coin Offering) during the last two years. Luckily, respected speakers like Emiliyan Enev are able to educate audience about the true potential of blockchain and decentralised business models.

The questions for the concept of liberty (freedom) and what are the most underestimated threats in our modern society were opening for the interview and Emiliyan came up with a clear statement. According to the interviewee freedom should always be treated as a responsibility and undeniable component for a meaningful life and driving mechanism for the ability of individuals to fully express themselves and interact with their environment. In parallel, every direct and aggressive violation to the right of freedom by institutions, establishments or corporations towards the individual should be treated as modern threats to society.

On another note, about what is most fascinating aspect about blockchain, Emiliyan brought the concept of humanity as a single organism when everyone is connected and should act accordingly. As blockchain is a spearhead of innovation it has the potential to develop this level of trust needed for such coordinated interactions. Ambitious project like ReCheck is capable of doing just that. Emiliyan suggested that future reputation systems on blockchain will be able to determine the prices of items.

When asked about the biggest benefits of the blockchain technology, Emiliyan pointed out the need for society to isolate the “zero-sum game” mentality, where one’s gain results in another’s loss, thus net change in wealth or benefit becomes zero. This could be clearly seen in practice with big corporations, where their profits come at the expense of people lacking the mechanisms and resources to play as equals and get what they deserve. On the other hand, blockchain allows people to join networks with consensus algorithms and transparency, where individuals are naturally incentivized to follow the accepted rules because the technology will make sure they get a fair share of the value created making it a game changer.

The interview concluded with the optimistic suggestion that events such as the LibertyBits conference can only accelerate the development of communities of free people that harness the potential of blockchain and other emerging technologies to transform our societies.

You can read the whole interview here: